by rvarney in TRS-Care, Update

In preparation for the 2015 Texas Legislature, we gathered the most knowledgeable legislative minds within the Texas Retired Teachers Association (TRTA) to discuss TRTA’s goals. The following conversation is an extensive look into the issues surrounding TRS-Care. The 84th Texas Legislature convenes Jan. 13 at noon.

The video is a half-hour long, so if you would like to skip to any part of the video please select the links below. Also, please be sure to share this with your fellow retired educators!

During the interview, Tim Lee stressed the need for the Texas Legislature to address the TRS-Care funding shortfall.

“We have to protect our defined benefit plan. We have to protect what we’ve already achieved in previous sessions, and work with the Legislature (to) come up with a real solution for the health insurance program,” Lee said.

The real solution Lee referred to will extend beyond the supplemental funding necessary to keep TRS-Care going, according to Ronnie Jung. Jung explained the core issue surrounding TRS-Care funding is the structure on which the health care system is built.

“The problem we have is that the funding structure, which is a percentage of payroll, is not tied to the fact that we have more retirees and more health care costs,” Jung said.

Bill Barnes discussed his experiences in talking with TRTA members about the impending budget shortfall, and how an increase in medical premiums would have a negative impact on the lives of those dependent on TRS-Care. Barnes, who was encouraged by the 2013 Legislature passing a cost-of-living increase for retired teachers, said while retirees may not have control over prescription drug costs, it is possible to make an impact on TRS-Care by contacting legislators.

Tim Lee echoed this sentiment and encouraged all viewers to complete the letter in the latest edition The VOICE. You can download and print a copy of the letter here.

Please be sure to stay tuned into the Inside Line throughout the 84th Legislative Session, as we will be bringing you all the latest updates on bills concerning TRS-Care and the continued funding of the TRS pension trust fund.

Thank you for your membership in the Texas Retired Teachers Association (TRTA).

by rvarney in TRTA, Update

The Texas Retired Teachers Association (TRTA) wishes all of our members and friends a very happy, healthy holiday season! We are so grateful to have your support, positive action and enthusiasm as we move forward into what is sure to be an exciting, productive year.

While we must face many challenges, particularly as we address the TRS-Care retiree health insurance funding crisis, together we are doubtlessly strong and we WILL make a difference in the 84th Legislative Session!

We believe in our members and TRTA’s purpose of creating an organized and powerful voice for all public education retirees and all pre-retirees (aka, our active school employee friends)!

TRTA members are the most vocal, passionate members in the state. Our members dedicated their lives to education and to Texas schoolchildren, and deserve to reap the benefits of their hard work.

TRTA’s core belief is in the legacy of public education. TRTA was founded in support of public education and for those serving in this most worthwhile of professions. Our educators deserve the benefits they have paid into and earned during their careers. We will always work to protect and improve the retirement benefits of all current and future public education retirees in Texas!

Without any hesitation or doubt, we believe in the defined benefit plan that promises you a monthly annuity for life! This is a core value of TRTA, and our support of lifetime retirement security for all public education employees will never waiver.

We believe access to affordable health care is vital to your retirement security! We support the TRS-Care retiree health insurance program and will work to ensure it is funded properly so that your health care benefits are never in question during your retirement.

We believe in protecting the Teacher Retirement System of Texas (TRS) pension fund and TRS-Care, so that our active educators may also receive what they have earned!

You have accomplished great things this year. While it was not a legislative year, you have not been idle! Preparation is key in addressing the tough issues we will face in 2015. You have sent hundreds of letters to your Texas Senators and Representatives voicing your concerns about TRS-Care! You have made numerous visits to your elected officials in your home districts. You made it to the polls, often early, to cast your vote for the candidates that will best represent your interests.

As we take some time to enjoy our families and friends over the holidays, let us become energized and ready to work with our legislators in 2015! The 84th Legislative Session begins Tuesday, January 13, 2015.

If you have not sent in your letter to TRTA sharing your own TRS-Care story, you can still do so! Look in your 4th quarter issue of The VOICE that arrived in your mailbox this month and send page 3 to TRTA at 313 E. 12th Street, Suite 200, Austin, TX 78701.

If you have misplaced your news bulletin or would like to download another letter, you may do so here.

by rvarney in TRS-Care, Update, WEP 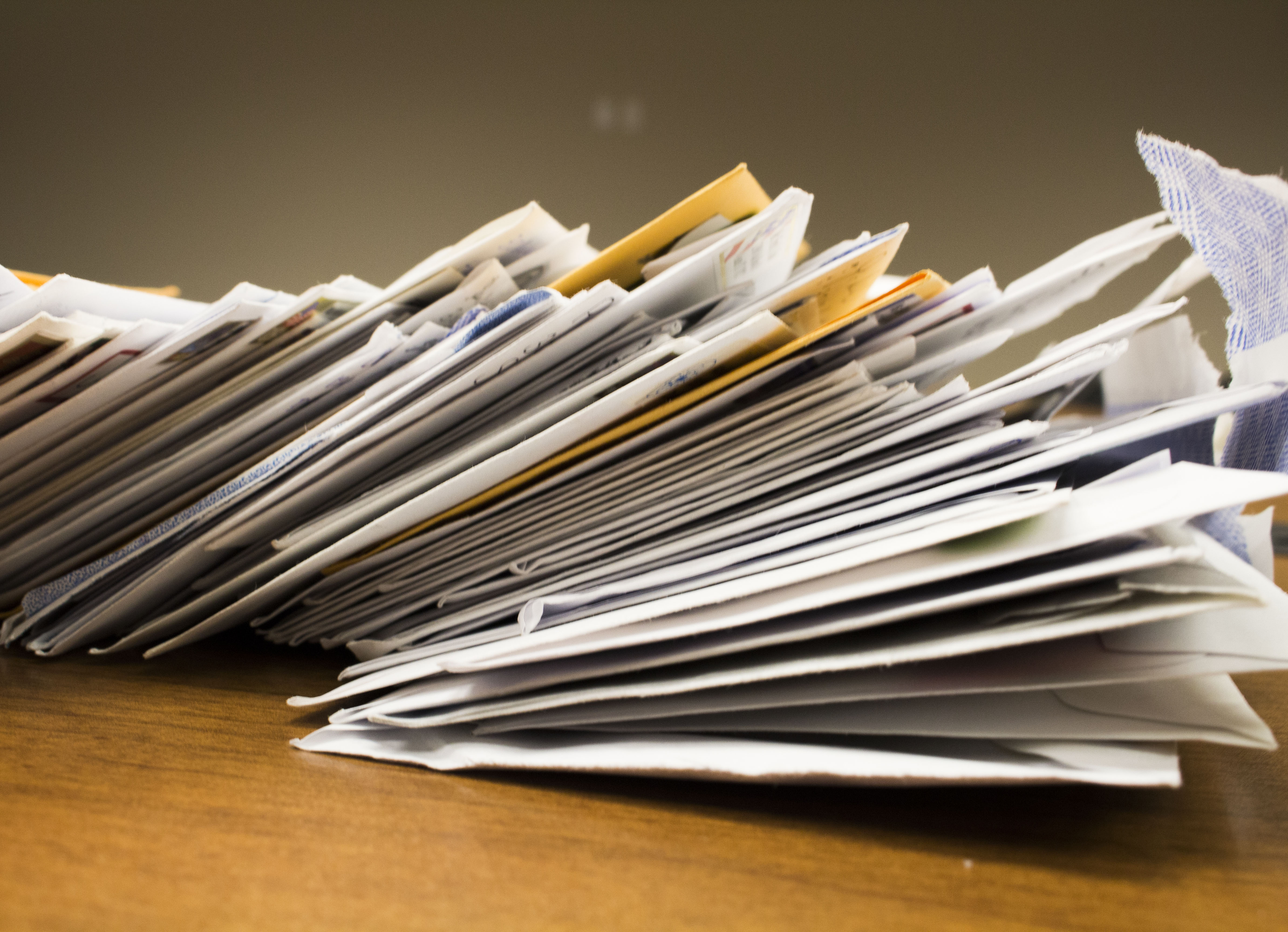