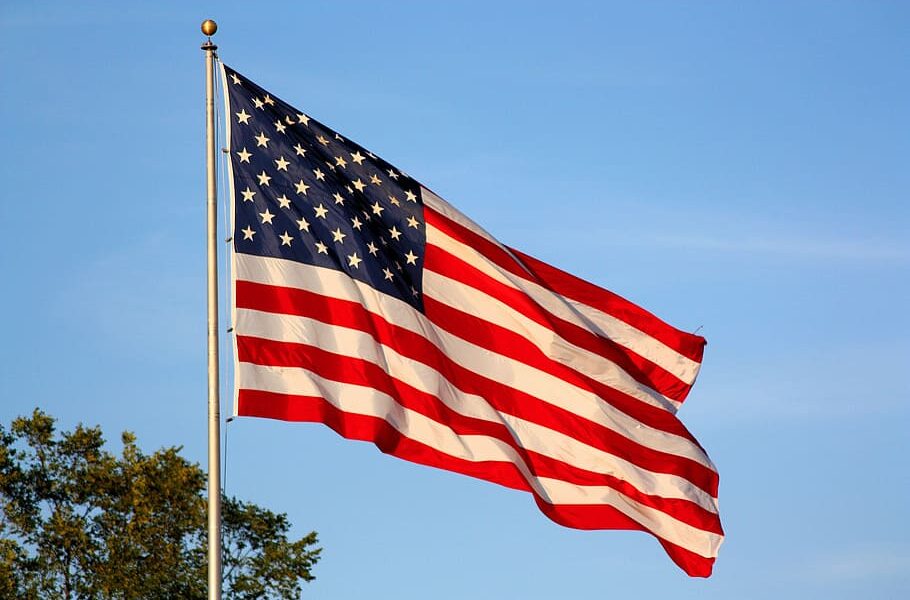 We appreciate all the interest in the event, and we hope our member have a good Memorial Day weekend.

Thank You TRTA Members and Family who Served in our Military!

Memorial Day is our national moment to honor the men and women who died while serving in the U.S. military.

Originally known as Decoration Day, it originated in the years following the Civil War and became an official federal holiday in 1971.

Monday, May 25, is Memorial Day. We would encourage everyone to participate in the the National Moment of Remembrance that officially occurs at 3 pm local time wherever you are.

Remember our freedoms, the people who paid the ultimate price for our country, those who served, and those who are protecting our nation even now.

TRTA has many members and families who have sacrificed a lot to give us the freedoms that we enjoy. We truly appreciate their service, and this holiday holds a special place in our hearts.

At TRTA, we celebrate the brave men and women who served in the military. We also know that public service is a special calling and gift to the country.

As public-school education retirees, your service to our country is also recognized and appreciated. Thank you!