The Texas Primary Runoff Election will occur on July 14, 2020. The election will feature more than 30 contests and will determine which Democrats and Republicans will appear on the ballot in the November General Election. Click here to view the candidates.

Who Can Vote in the Runoff Election?

Even if you did not vote in the March Primary Election, you can still vote in the runoff as long as you are a registered voter. Click here to verify your registration!

The value of your vote matters a lot during the primary runoff election! These elections often have very low voter turnout, and some elections are decided by only a handful of votes.

An organized voice like the one retired educators have can be an outsized influence in the runoff if we make sure to vote for candidates who support TRTA’s priorities.

Talk to your friends and family—and especially active educators—to make sure they vote in this important election!

The COVID-19 pandemic spawned a debate over expanding eligibility requirements to vote safely and vote by mail. This issue, which is now in litigation, may be determined by the U.S. Supreme Court.  However, retirees over age 65 already are eligible to vote by mail.

In order to use this safe and easy option, you must fill out an application to vote by mail at least once each year. If you have not made this request already in 2020 and you want to vote by mail in this runoff election, you must make a request for ballot by mail to your county registrar by July 2. Register as soon as possible. It takes at least seven days to receive the ballot after your registrar receives your request.

For more information on how to vote safely in this election, use this resource at the non-partisan Texas League of Women Voters. For information about who qualifies and how to use the vote by mail process, including easy to understand instructions and county voter registrar contact information, click here.

We will continue to update you and provide resources as we get closer to each election deadline.

Please use your voice. Let’s get out the vote! 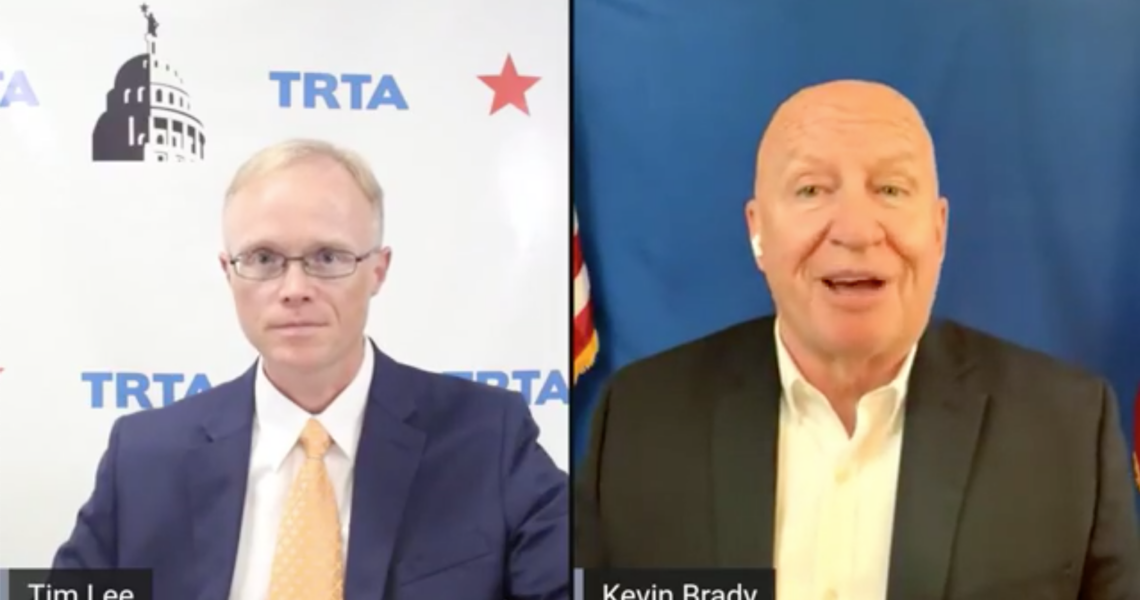