TRS Board of Trustees Meets, Announces 13th Check to Be Delivered in September

The Teacher Retirement System (TRS) Board of Trustees met on July 18 and 19, 2019. The board reviewed the bills passed during the 86th Texas Legislative session.

TRS Executive Director Brian Guthrie reviewed the primary funding bills, HB1 and SB12, that were passed during the legislative session as they related to TRS.

He discussed how the state was using a stair-step approach to increase its contributions to TRS from 6.8 percent to 8.25 percent by 2024. When that occurs, the state will be putting in the same rate as TRS members into the pension fund. In total, the state is contributing an additional $1.113 billion for this biennium to TRS for contributions to the pension plan and supplemental payments to retirees.

The guarantee of a 13th check is useful for retirees, as Guthrie stated, because while TRS is currently actuarially sound, it might not remain in that state. TRS is currently slated to pay off its unfunded liabilities in 29 years, but that number could slip to 31 years or more by the time the board meets again in November. Guthrie said that this potential change is due to the stock market’s volatility.

The TRS Board Chairman, Jarvis Hollingsworth, said it was “just an outstanding session,” and described it as a “great day” for TRS.

The Texas Retired Teachers Association (TRTA) also participated in the board meeting. TRTA’s President Patricia Macias provided public comment. She stated that while the work done by the Legislature is commendable, there will be more to accomplish going into the future.

“TRTA is proud of our work with the committed stakeholders who helped achieve these goals and we will do all that is necessary to ensure that future Legislatures remain committed to the work accomplished during the 86th Legislative Session,” she said.

While the 13th check and increased funding into TRS is great news for retirees, TRS-Care, the health care program for retirees, is facing a massive shortfall coming into the next session. The shortfall is projected to be approximately $1 billion. TRTA will need the full force of its membership involved as we push towards a more sustainable solution for the continuous TRS-Care shortfalls. Additionally, more work will need to be done to provide a cost-of-living adjustment for retirees. 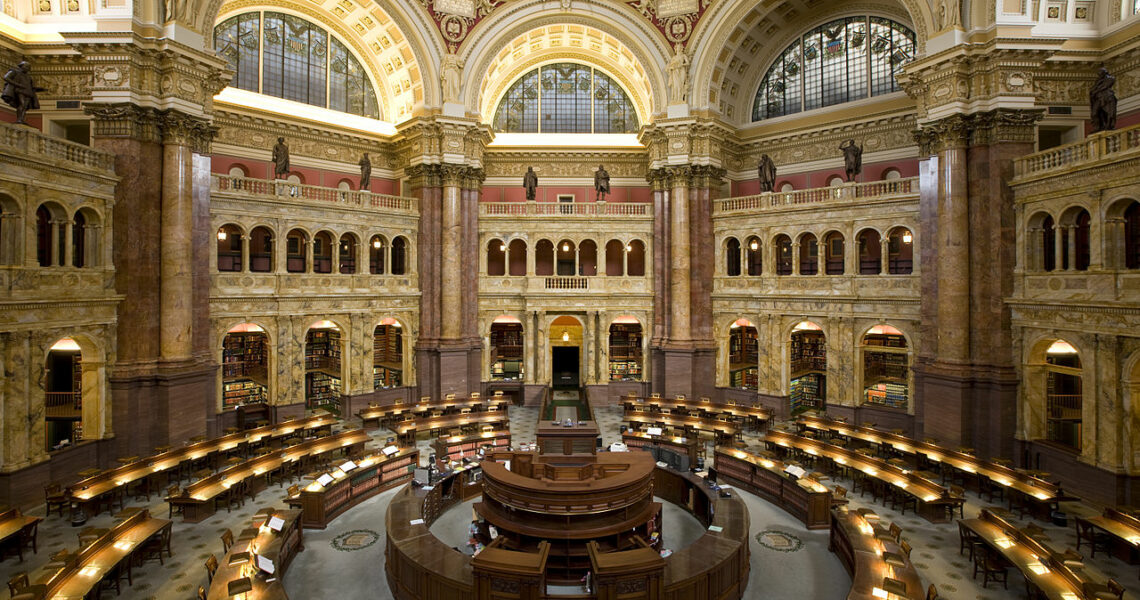 Representative Richard Neal (D – Massachusetts) is serving as the new chairman for the Congressional Ways and Means Committee in Washington, D.C. As the chairman of Ways and Means, he has oversight on the Windfall Elimination Provision (WEP), which has long been a drain on retired Texas educators.

The WEP, which took effect in 1983, provides a means of eliminating the “windfall” of Social Security benefits received by beneficiaries who also receive a pension based on work not covered by Social Security.

Neal has released a statement addressing his progress a new bill that would benefit retirees affected by the WEP.

“I am developing a revised bill to provide meaningful WEP relief to current retirees and public employees while treating all workers fairly, which I will introduce this summer,” he said.

Neal has worked closely with TRTA in the past, as well as the former chairman of the Ways and Means Committee Representative Kevin Brady (R – Houston). You can read Neal’s full statement here.

TRTA has also been working with the Massachusetts Retirees, a group of retired public employees who seek to repeal the WEP.

TRTA and our coalition partners are working every day on WEP, and we believe some big announcements will be coming soon. Stay tuned to the Inside Line, as we will have opportunities to make a difference on this important issue. Retirees’ Hard Work Has Paid Off! TRS Pension Fund to Be Actuarially Sound

Today, May 26, 2019 was the final day that the bills affecting Texas retired educators could be passed by the Texas Legislature. After months of emails, phone calls, personal visits and handwritten letters, retirees’ efforts have paid off!

The passage of both bills was absolutely necessary in order for retirees to receive a supplemental payment and for the Teacher Retirement System of Texas (TRS) pension fund to become actuarially sound. SB 500 provided the necessary funding for these measures, while SB 12 established the state policy that will now go into effect.

Earlier today, TRTA released an Inside Line that provided the details of how SB 12 will work to make the pension fund solvent. The Texas Retired Teachers Association’s (TRTA) 94,000 members made all the difference in ensuring the future of the TRS pension fund. Before session began, the future of the pension system was uncertain due to recent changes to the assumed rate of return. The Legislature, various stakeholders, and the members of TRTA and the TRTA legislative team in Austin worked together to create a path for solvency that will impact all current and future TRS retirees for decades to come.

Thank you for being a strong advocate for retirees, present and future, and for following along with TRTA on this months-long journey! TRTA will never stop working for retired educators in Texas, and we hope you will always be by our side as we continue to fight for retirement security for all members of TRS.