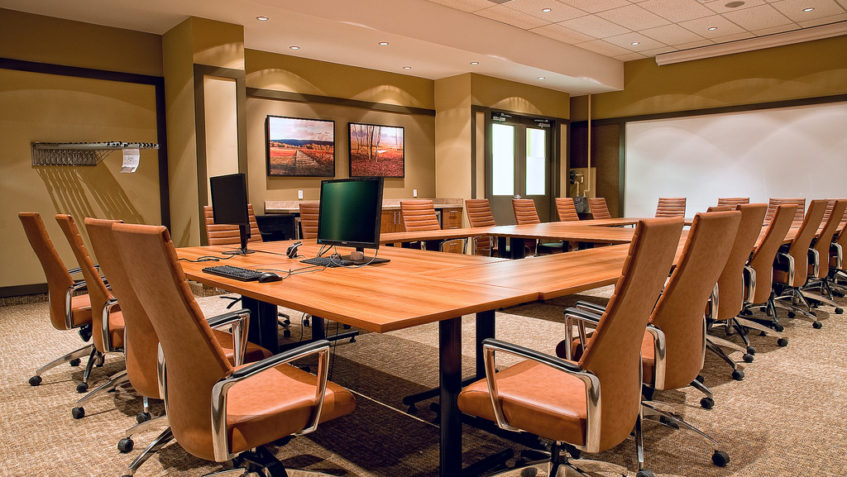 On Wednesday, November 15, 2017, Governor Greg Abbott announced the names of the three new trustees who will fill open positions on the Board of Trustees for the Teacher Retirement System of Texas (TRS).

Governor Abbott has appointed Jarvis V. Hollingsworth, James “Dick” Nance, and Nanette Sissney to the TRS Board of Trustees for terms set to expire August 31, 2023. Additionally, the Governor named Hollingsworth chair of the board, replacing current chair David Kelly, who has served since 2007. Additional information about other trustees serving on the board can be found by clicking here.

The following information appears in a news release made available by the Governor’s office:

James “Dick” Nance is a member of the Texas Retired Teachers Association (TRTA) and the Lavaca County RTA local unit, where he serves currently as Immediate Past President. He will fill the position left vacant after the passing of beloved TRTA member and friend Anita Smith Palmer, who passed away in January of 2017. Nance was appointed by the Governor from three retired member candidates who were nominated by retired TRS members.

The Board of Trustees of TRS, the trustee of all plan assets, is responsible for the general administration and operation of TRS, and is authorized by law to adopt rules for the administration of TRS and the transaction of the business of the Board.