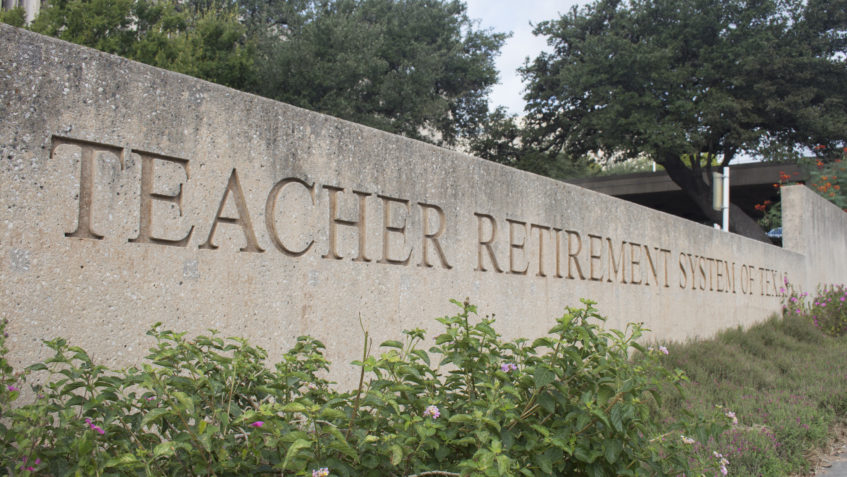 On Friday, December 14, 2018, the Teacher Retirement System of Texas (TRS) Board of Trustees met to discuss the actuarial valuation of the pension trust fund and TRS-Care health insurance program. The TRS valuation serves as an important report that will be referenced by the Texas Legislature during the upcoming session that begins on January 8, 2019.

The report reveals the current financial health of the pension fund and insurance plan, as well as projections of the fund’s performance in the future given current contribution rates and market conditions.

Effects of the Rate of Return Assumption Change

As members of the Texas Retired Teachers Association (TRTA) may know, the TRS Board of Trustees voted this year to lower its rate of return assumption from 8 percent to 7.25 percent. TRTA reported about this significant change via the Inside Line and you may read about it here. TRTA also developed an informative video about the importance of the rate of return assumption and how the change may affect the future of the pension fund and retirees. You may view the video here.

The rate of return assumption is a measure used by TRS to project investment returns. The lowered assumption doesn’t impact the amount of money retirees are currently receiving from the pension fund. However, it makes a cost-of-living adjustment significantly more difficult going forward for all current AND future retirees. Retirees already struggle to make ends meet, living on incomes that do not match up with modern-day expenses.

Texas has a rule in place that prohibits TRS from distributing a COLA unless TRS is projected to pay off its unfunded liabilities within 31 years. Many TRS retirees have languished without a COLA since retiring. The last COLA that went to retirees was provided in 2013. The COLA only served those who retired before Sept. 1st, 2004. If you retired after that date, you’ve never seen an increase in your monthly annuity, and your annuity may have even gone down after health care costs increased dramatically this year.

Gabriel, Roeder, Smith & Company, the company that performs the actuarial valuation of the pension trust fund, provided the following summary during today’s meeting:

The funding period of 87 years is based on smoothed assets and assumes that all current statutory contribution levels will continue (employer—state (6.8 percent) and school districts (1.5 percent), and employee contributions (7.7 percent)) and that there will be no changes to benefits, including no COLAs.

These projections have an expectation of an increasing the funded status, although very slowly. Currently at a 76.9 percent funded ratio, it is projected to take 31 years to reach a funding status of 80 percent assuming everything stays the same. Projections also show that the Unfunded Actuarial Accrued Liability (UAAL) is expected to increase dramatically for approximately 65 years.

Per Gabriel, Roeder, Smith & Company, even modest increases in contribution levels would drastically improve the financial security of the system and save billions of dollars in interest over the long term. Current funding expectations, and historical policies, are outside of industry best practices.

Results of the 8/31/18 TRS-Care valuation are summarized below:

What to Expect in 2019 During Session, TRTA’s Legislative Agenda

As mentioned earlier, the fund’s liabilities must be able to amortize within a 31-year period in order for the Legislature to approve a cost-of-living adjustment for current retirees. Now that the period of time to amortize the pension fund’s liability has increased so dramatically to 87 years, it is more important than ever that the Legislature address making the fund actuarially sound.

TRS has released its pension design study, and it’s broken down into the following parts:

It is likely that one of two things will happen to the pension fund after this legislative session: either the Legislature will adopt a plan to adequately fund the pension system or current and future retirees will see their benefits reduced over time!

The formula is simple: contributions plus investments equal benefits! With a lowered rate of return assumption, there will be less money to ensure that the promises made will be kept.

While these changes may not happen immediately, the end result is that future retirees will receive a much lower benefit for their years of service and current retirees may never receive a COLA or benefit adjustment in their lifetime!

TRTA believes the Legislature should increase state funding for TRS by approximately 1.82 percent, which equates to $768 million per year (or $1.68 billion for the biennium). This increase, paired with strong investment returns, could open the door for a COLA. TRTA supports increasing the current employer contribution rate (6.8 percent of active teacher payroll), which includes the state and school districts, to the pension fund to 8.62 percent. TRTA’s goal is for the fund to reach actuarial soundness as soon as possible.

TRTA has sent a press release detailing the importance of these issues!

The Legislature should work with stakeholders now to address the loss of revenue that will occur as a result of changing the rate of return assumption. If the Legislature can accomplish this task, it will save the state and taxpayers billions of dollars in interest.

For TRS-Care, TRTA recommends increasing the current employer (state and school district) contribution from 2 percent to 3 percent for 2020–2021 and increasing that percentage by .25 percent for the next eight years until the total percentage reaches 5 percent. TRTA believes the Legislature should also ensure that TRS–Care participants will not have a premium increase if TRS retirees do not receive a cost–of–living increase.

TRTA is ready to approach the Texas Legislature with a comprehensive legislative agenda in 2019. By late next week, our members will receive the fourth quarter issue of our news bulletin, The VOICE, in the mail. This publication includes our legislative agenda, as well as a letter to your legislator that you may complete and send to TRTA. Members of TRTA’s State Legislative Committee will hand-deliver your letters to Senators and Representatives during their January and February Capitol visits! 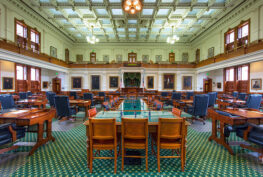 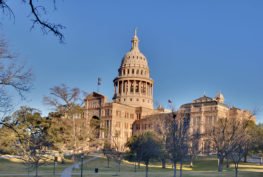 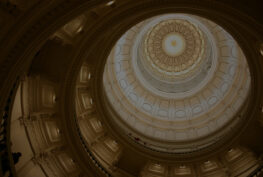 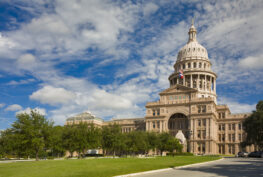